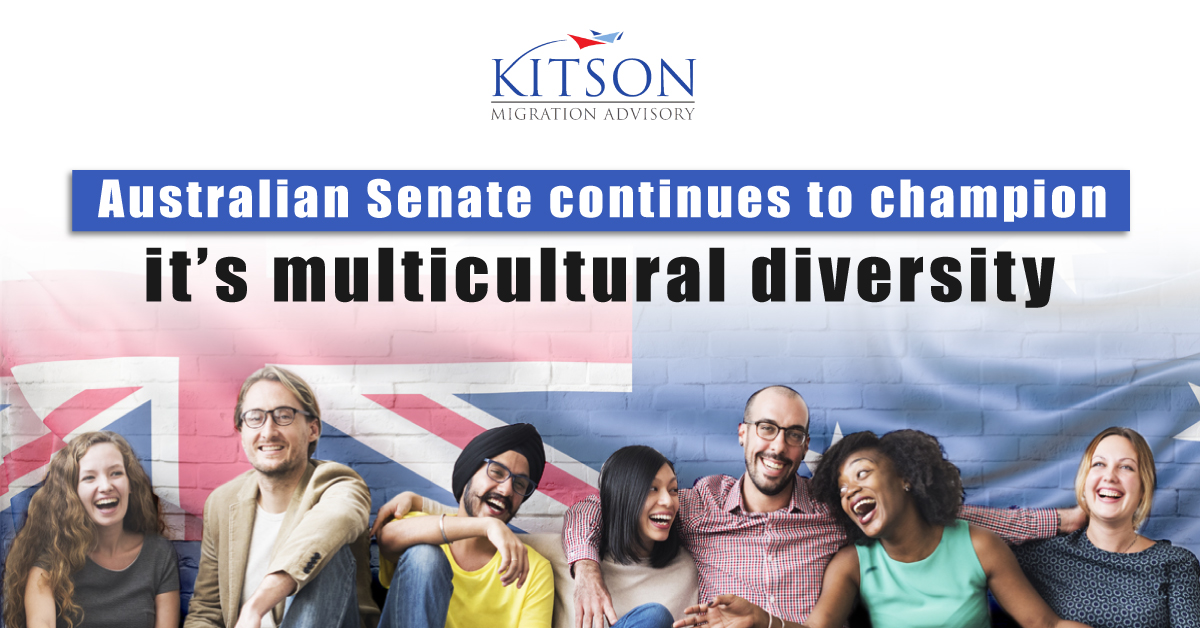 On March 15th 2019, two consecutive far-right extremist terrorist attacks in the mosques of Christchurch, New Zealand shocked the country and everyone around the world. At least 50 were killed and 50 more critically injured in the resulting extremist attack.

Soon after the attack, Senator Fraser Anning from Queensland, Australia issued a statement that is outwardly condemning the attacks — but took the opportunity to blame the victims and spew Islamophobic remarks that aligned with the rhetoric of the terrorist’s manifesto.

“I am utterly opposed to any form of violence within our community, and I totally condemn the actions of the gunman,” Anning said. “However, whilst this kind of violent vigilantism can never be justified, what it highlights is the growing fear within our community, both in Australia and New Zealand of the increasing Muslim presence.”

Since the announcement of this statement, Senator Anning has been under constant hire from media and fellow politicians alike for fanning the flames of violence and extremism. He has also been accused of spreading hatred and turning Australians on each other with his callous far-right statement.

Senate Penny Wong condemned Senator Anning for “his inflammatory and divisive comments seeking to attribute blame to victims of a horrific crime and to vilify people on the basis of religion”.

A sensor motion against Senator Anning has been passed without a single opposing vote. This shows that the Government disapproves of Senator Anning’s views and stand in solidarity that his views do not reflect the views of the government.

Australia’s multicultural success has been dependant on Australian society accepting immigration as a nation-building project. As such, the Australian Government will continue to be the paragon of human rights and will continue to defend the rights of its citizens regardless of culture, heritage, race, gender, or religion. Hate speech and the like will not be tolerated even from within it’s cabinet.

Wish to experience the best of multicultural Australia? Send us your enquiries at enquiry@kitson.com.my .