Home
Latest News
Better lifestyle at half the living cost?? – These are Australia’s most popular cities to move to in 2019!

Better lifestyle at half the living cost?? – These are Australia’s most popular cities to move to in 2019! 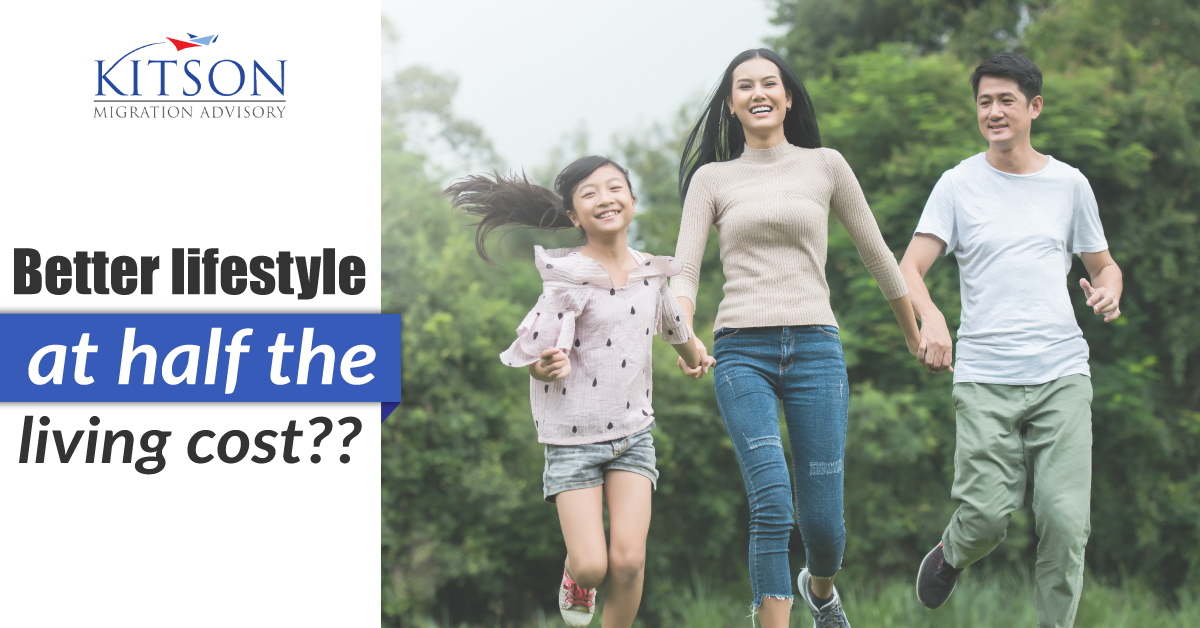 Are you hoping to migrate to Australia in the future? Do you have concerns whether the city that you’re choosing to stay will rightfully fit your lifestyle and is affordable? Then you’ve come to the right place. We’ll list down our top 3 picks of cities that definitely worth setting your sights on to work and live at. Great! Let’s start. 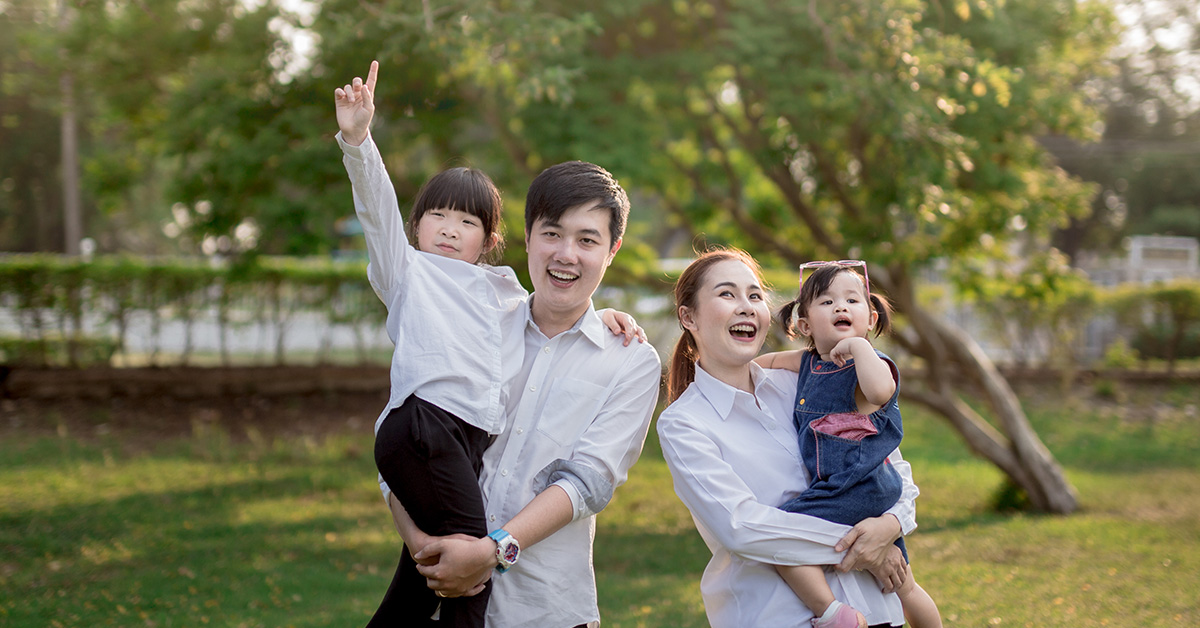 Top 3 Most Affordable Australian Cities
1. Hobart
One of the lesser-known city among immigrants – Hobart is the capital city of the island state of Tasmania. What got Hobart to the top of this list is how affordable it is to live there. According to research, renting on Hobart is 55.65% cheaper than renting at Melbourne and if you think about owning a home in Hobart, it’ll only take up to 23% of your monthly income. Prices and living costs in this Tasmanian capital like groceries, clothes, etc. have recently spiked in the last 12 months, backed by the recent boom of home-buyers fleeing the mainland of Australia for Hobart, but it remains inexpensive still compared to the bigger, more well-known Australian cities, making it a favourite destination among foreign students as well. Better still, Hobart is rich with culture and well-sought after, even among Australians themselves, for its unique cuisine and contemporary galleries.

2. Adelaide
Want to live on the mainland, still? Then Adelaide is your choice. This vibrant city, south of Australia is an attractive choice because it is a right balance of economic opportunities with living costs and lifestyle-choices. Matter-of-fact, due to cheaper prices, your purchasing power in Adelaide is only 10% lower compared to Sydney. On the average, it’s about 20% cheaper for you to be living and working here, than to do so at Sydney, Melbourne and even Canberra. What’s better is that there are whole bunch of things to do and places to check out at Adelaide, especially their wineries, so you can turn on the charm and get ‘fancy drunk’ pretty often.
A little tip, if you’re considering Adelaide – renting/living outside of city centre will be less expensive, plus the prices there on groceries, healthcare and leisure are significantly cheaper.

3. Brisbane
Let’s go up north, shall we? The Australian Bureau of Statistics reported that Brisbane was the top destination among young migrants and immigrants (age 15 to 24) to move to. Brisbane ticks many checkboxes we have – great job opportunities, comprehensive infrastructure, and a possibility of a vibrant lifestyle at an inexpensive cost. Renting a one-bedroom apartment outside of city centre only costs you A$1,000 where a same room would cost you A$1,800 in the bigger cities.
However, admittedly, while Brisbane ranks cheaper than Sydney, Melbourne and Perth, it is more expensive to live here than Adelaide, but we think that Brisbane’s sub-tropical climate, coupled with its exceptional markets and lush gardens makes up for it.

You can be assured that you’ll get your money’s worth at Brisbane.

So these are our top 3 picks of cities that you should consider moving to, if you’ve got Australia in your mind.