The booming era of millionaire migrants 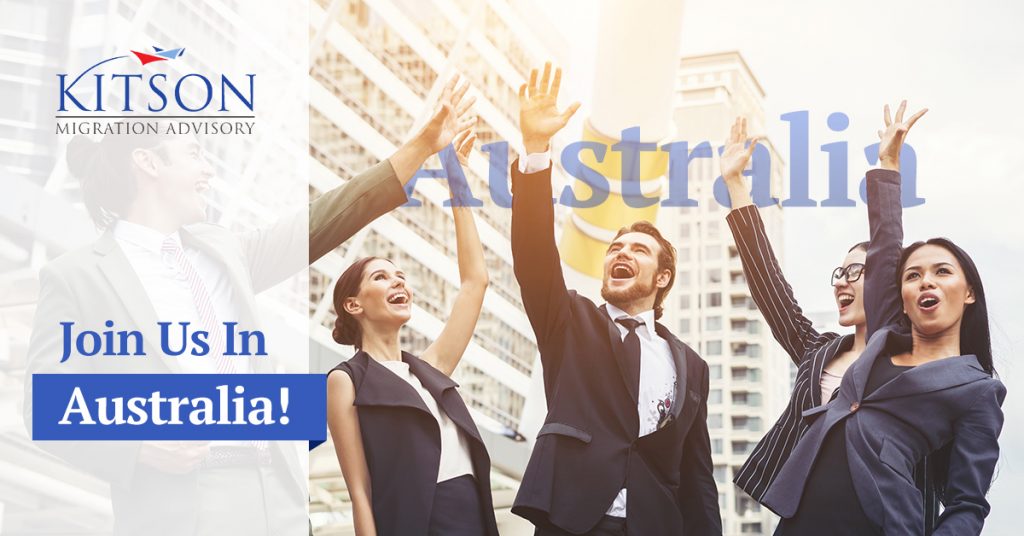 Rich people tend to move to countries that could meet all their expectations in life. And this has been proved to be true in the case of Australia. The number of millionaires streaming into Australia has surged to an astonishing 7260 in the past year, aptly strengthen Australia’s economy with a mouth-watering multibillion-dollar investment boost as the country becomes the destination of choice for thousands of the world’s wealthiest individuals.

It has been initially perceived that high-income tax rate would be the discouraging factor for foreign investment. The Business Council of Australia and Ernst & Young told a Senate inquiry in June that the high-income tax rate is needed to be reviewed to keep high-net-worth individuals from tax havens like Singapore but a fresh report suggests that Australia far outpaced its south-east Asian neighbours last year in attracting potential investors as an Asian-led millionaire boom drives investment in Sydney and Melbourne.

As a matter of fact, visa applications in the Business Innovation and Investment Programme (where the requirement is that investors must have more than $1 million in business assets) jumped by 74 percent in 2016-17 up from 5781 to 9051. Of those 7260 were approved, compared to 6484 in 2014-15. Apart from this channel, potential investors have also gotten the right to be the residents of Australia through a fast-track visa sanctioned by government where only 40 days are required for residency approval upon investment made into local projects. These investors do not even have to pass an immigration test of their education, English proficiency and employment qualifications. The only thing they have to do is to stump up $5 million for Australian bonds, shares and venture capital projects. True enough, by March 2018, there are up to 2000 approvals been made while Australian economy benefits from a $10 billion windfall.

Why would so many investors pick Australia as their choice of not only business and investment activities, but a place to stay and flourish as well? New World Wealth made a survey of high-net-worth clients to find the exact reasons these “mega-rich” people made their choice, and some of the following factors are playing a significant part.  Education opportunities, a favourable climate, the safety of women and political security were among the top reasons why Australia is made the number one spot in their future plans. Besides that, instability of Brexit, relative strength of local healthcare system and absence of inheritance taxes are nudging the progress of the migration as well. As for why Asians would be the primary migration group, the only factor to be singled out is the close proximity of Australia to Asia and the time zone.

So to the rich and ultra-rich people out there, what’s your verdict?