How Does Migration and Migrants Boost the Australian Economy 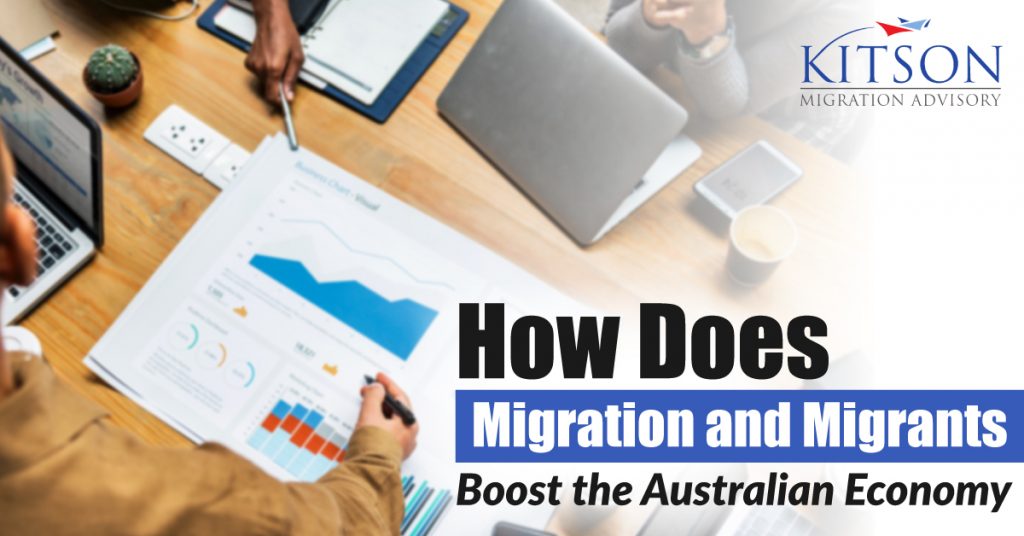 Migration has been a topic of heated debate in the Australian government. The current Prime Minister, Scott Morrison, had proposed a plan to cut immigration in 2019, from 190,000 to 160,000. This reflects the sentiment shared by many Australians, amidst fears of overcrowded cities and homes priced out of reach of ordinary people, a survey of Australian National University (ANU) reveals (SMH.au, 2019).

The ANU poll reports that only 3 out of 10 Australians believe that the nation needs more people, a majority of them being in the age group 25-34, while the age group 45-54 are the ones that are most opposed to the idea. In 2018, the nation’s population had grown by almost 400,000, and 61% of that was due to overseas migration.

But most politicians and elected officials cannot deny the economic benefits that migration brings. Senator Pauline Hanson of Queensland has said that the “Federal Government’s budget is built off mass migration.”(ABC.net.au, 2019) . In fact, a forecast done by the government had revealed that cutting annual intake of migrants by 80,000 would cost them an additional of $4-5 billion dollars over a period of 5 years.

But the question that most Australians that probably want answered is this – are migrants migrating into Australia abnormal and causing more harm than good? No, according to experts. Professor Peter McDonald at the Melbourne School of Population and Global Health said that although Australia’s population growth is on the higher end among OECD countries, it is not unexpected given the nation’s strong economy and strong demand for labour. 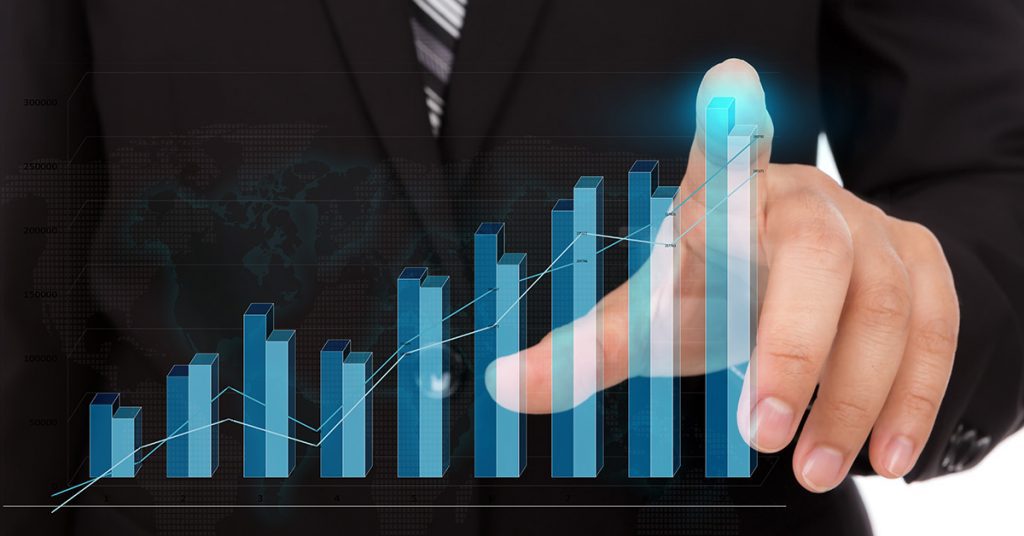 This sentiment was also echoed by Anna Boucher, a global migration expert at the University of Sydney and Val Colic-Peisker, an associate professor of sociology at RMIT, who both claim that Australia’s strong population growth (at around 1.5% a year) is healthy and necessary to support an aging population, a problem that many other OECD countries are facing, due to declining population.

As for the second part of that earlier question, the presence of migrants actually gives the Australian economy a boost and saves it money (Foreign Policy, 2018). Australia’s universal single-payer health care, which is open to citizens and permanent residents is now being supported by healthy, working-age, taxpaying migrant adults who require little medical care, thus reducing the cost of maintaining the national health system.

The Reserve Bank of Australia also reports that migration and migrants helped the Australian economy to adjust to large swings in the demand for labour and address some skill shortages (RBA.gov.au, 2019). When the mining boom hit Australia in 2011-12, it was migrants that filled thousands of vacancies and skill gaps in the mining sector. In fact, in regional areas across Australia today, many business owners and farmers are mostly reliant on migrants for the bulk of their workforce as local Australians find working in those areas and in low-skilled jobs undesirable. Hence, migrants become a boon to the economy as they are willing to work harder than their local counterparts and are not picky about the jobs they do as they are eager to come to work and are more grateful for having a job, says MSN.com (2019)

There’s also another effect of migration into Australia that remains an open secret. Australia is ranked 4th in the world for the number of international university students it hosts (StudyInternational.com, 2018) . Education now is an industry of export for the country, represented by the tuition fees paid by these international students studying there. For many of these students, the universities are selling more than just a degree, they are selling hope of a permanent resident visa in the one of the largest democracy in the world, which makes Australia, along with its quality education system, attractive.

To encourage more participation for the growth of the economy, Michele O’Neil from the Australian Council of Trade Unions, says that the government should encourage the flow of migrants to the country and make incentives for people to work in regional areas (ABC.net.au, 2018) . Besides that, the labour market should be allowed to remain competitive to locals and migrants alike and more training should be given to the locals in high-skilled jobs to improve their employability.

If you’d like to understand more about the job market in Australia, and how you can be part of the Australian economy by migrating there to work, contact a registered migration advisor that will point you in the right direction, right here.