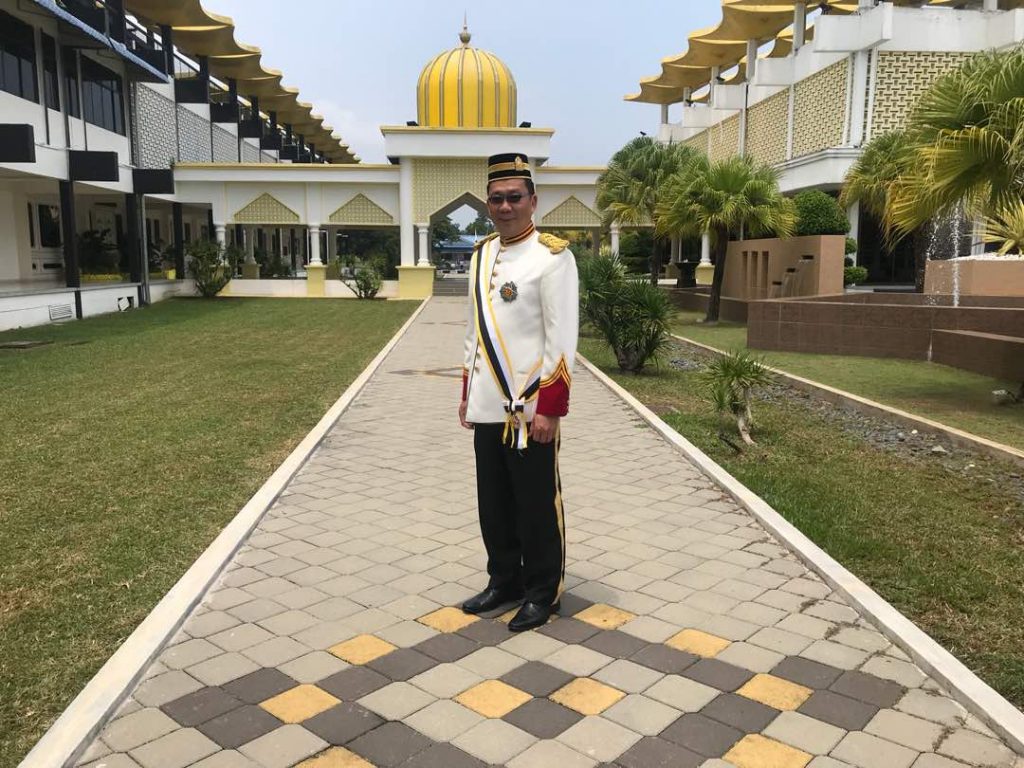 Kitson Migration has been helping people of all races across Malaysia to migrate to Australia, the preferred migratory destination of citizens who wished to lead a better life on foreign soil. Dating back a little bit to history, the land of the kangaroo had been a favourable destination for Malaysian immigrants after the Immigration Restriction Act officially ended in 1973, spurring the increase of largely ethnic Chinese to move to Australia. There was a tendency for students to pursue their education further in Australia, thus becoming one of the treasured workforces naturally after completing their studies.

The trend of immigration to Australia has seen its peak after 1981, where the number of Malaysia-born immigrants was the largest under the Family Reunion Program or as skilled or business migrants. Since then, Malaysia saw the mushrooming of migration agency throughout the country, capitalising on the demand for talents in Australia and the desired lifestyle of local qualified people. In 2009, Kitson Migration Advisory was born under the vision of its pioneer Dato Yong Chee Seng, passionately offering comprehensive migration services to the citizens of Malaysia. With the rise in migration activity, the number of immigrants accounts for more than 110 000 people in 2011 and the majority of 39 000 people stayed in Victoria, living around the area of Glen Waverley, Balwyn and Doncaster and inner Melbourne. Australia has benefitted much from the migration service rendered as today, most members of this community are professionals, helping to develop the economic landscape of Australia in a matured and thorough manner. 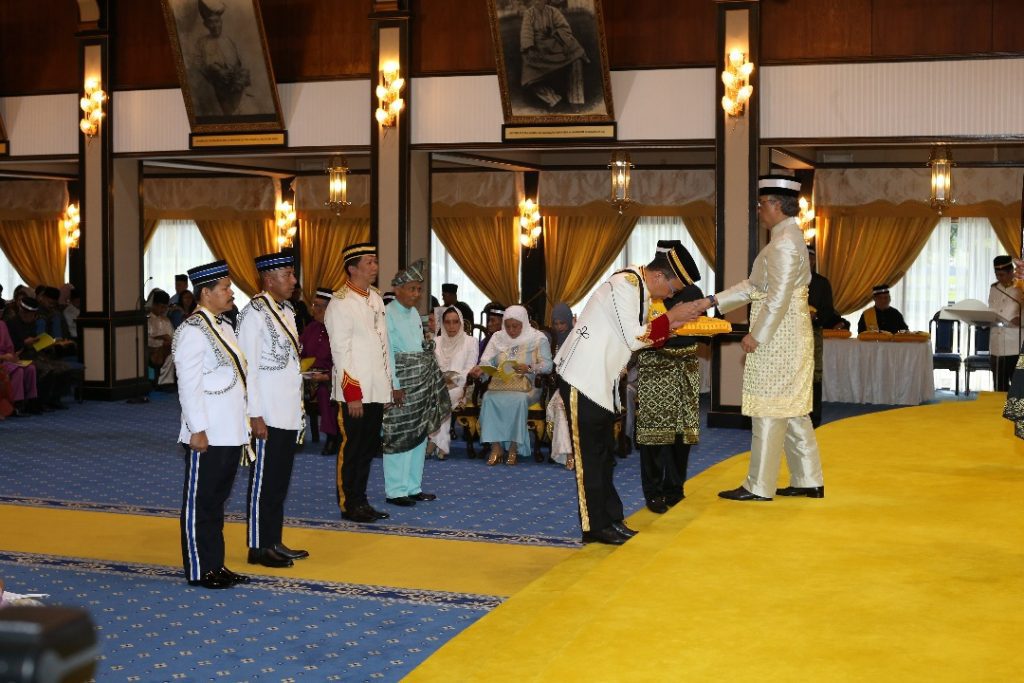 Since then, Kitson Migration has never looked back, actively supporting hundreds of families in fulfilling their migration dreams; hence bringing skilled workers, business owners and investors to Australia under the holistic guidance from Dato Yong. Born in 1965 in Selangor, Dato Yong was initially an IT guy and first ventured into the IT industry after completing high school, progressing hard to becoming managing director in 20 years for City IT Sdn Bhd. Humble and willing to learn, he became the leader who led a team of 50 staffs with national IT retail outlet in Malaysia, managed 12 retail IT superstores and became the pioneer owner of Sony IT Store and NEC Solution Partner. Sensing the rising needs for quality migration service, he dived into the industry shortly after his stint in the IT industry. He started his proper education in RMIT University in Melbourne then, achieving master in business admin in 2008. Having his vision set upon becoming the frontrunner in Australian migration, he proceeded to study Australian migration law and practice one year later in Griffith University at Brisbane before becoming the senior partner with Kitson Migration. Banking on the experience of becoming the senior licensed migration agent specializing in Australia and New Zealand migration law and practice, 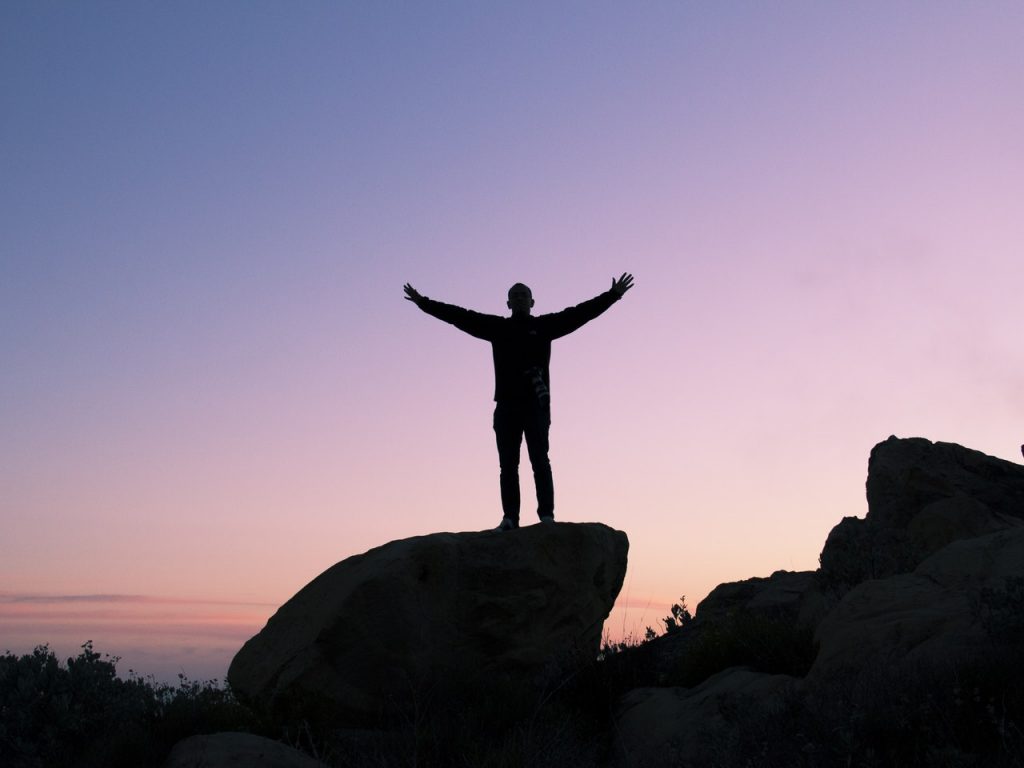 After years of unrelenting contribution towards Australia, Kitson Migration, under the supervision of Dato Yong, has attracted several Australia State Governments’ attention. A high rate of successful visa approvals and visa decision ready applications together with highly qualified Malaysian clients have enticed the support from Australia authorities. From then on, Kitson has successfully hosted a few joint promotion events with some of the Australia State Governments and would continue to host more in the near future. It is indeed a marvelous achievement for Kitson and Dato Yong as these events allow the interaction between potential clients and official personnel, where they can have the chance to build relationships with the state government in areas of trades and investments. Even now, Kitson has its office set up in South Australia, Adelaide to cater for local immigrants who need further support and assistance. Anyone who needs help could visit the office or visit www.kitsonalliance.com for comprehensive information regarding migration matters.

Due to the immense contribution of Dato Yong, he has been conferred the Darjah Indera Mahkota Pahang (D.I.M.P) which carries the title “DATO” by the Regent of Pahang, Malaysia on 18th August 2018. Besides that, he was also a member of Malaysia Institute of Management, Member of Migration Institute of Australia, Member of NZ Association of investment & migration. He was indeed the core that develops Kitson to what it is today.
Heartiest congratulations to Dato’ Yong Chee Seng on his prestigious achievement!